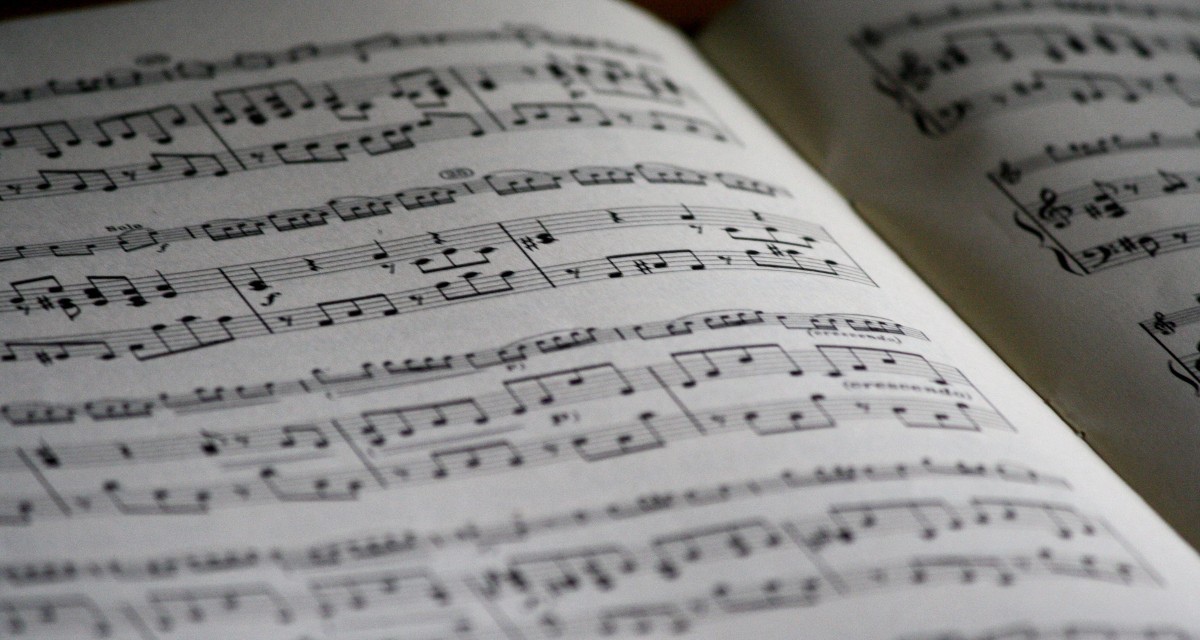 Da Wikipedia:
“Love of the Common People” is a folk ballad written and composed by John Hurley and Ronnie Wilkins and first released in January 1967 by The Four Preps. It has been covered most successfully by soul group The Winstons, reggae singer Nicky Thomas and English white soul singer Paul Young. It was also a huge hit in Ireland for showband star Joe Dolan.